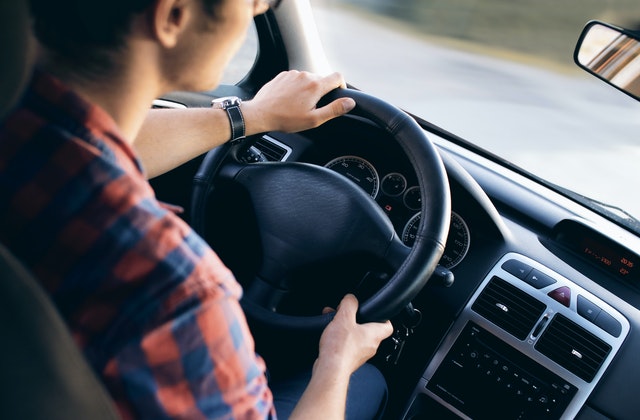 Edward Oberg, currently on hiatus from the insurance game, now spends his time reading pulpy genre novels, shaking his head in dismay at the state of movies these days, haunting yard sales and hunting for the monster brook trout that delights in mocking him. He has vowed to defy the accepted wisdom regarding boring insurance reps by being extremely interesting.

Perhaps surprisingly, when rated by polling organizations that do in-depth customer-satisfaction surveys of the car insurance companies, among the most popular there is nary a gecko, caveman, embodiment of disaster or pricegun-wielding smiley hipster spokeswoman to be seen.

My experience in the insurance trenches has taught me that when choosing a good provider one should abide by the following rule of thumb: if you’ve seen enough of an insurance corporation’s commercials to have become sick of them, or if you have never heard of a company- be very wary. Generally you strike gold with the well-established but not hugely bloated firms. And here are five of my favorites.

Topping 2012’s JD Power and Associate best car insurance provider list and coming in at number three on MSN Money’s ranking is The Hartford. I love these guys because people almost never consider them for car insurance which means that the customers who seek them out get great deals, tailored policies and great service. Apart from my personal thumbs up, they occupy on space a slew of other “Top 5” (or 10, 20 etc.) ranking lists. They won particularly high marks with customers for their pricing and policies and the quality and helpfulness of their call center customer service representatives.

Amica Mutual is a perennial favorite as well. It also consistently ranks in the top three (or one) on lists provided by JD Power and Associates, Consumer Search, Consumer Reports and so on. It’s something of a rarity- a large insurance corporation with a consistently good reputation. In price, quality of service, contact with their customers, billing and payment, etc., Amica actually won a perfect consumer score with JD Power in 2009.

USAA- the United Service Automobile Association- is the only other insurance company to earn a perfect score from JD Power. USAA is also an all-around favorite on virtually all sites and polls that rank insurance providers- Fitch Ratings, Weiss Ratings, Moody’s, Standard & Poor’s, etc. The catch is- USAA is only available to active or former military personnel and their children. If you or your parents have been in the military- USAA is probably your best option.

Erie Insurance is another consistently solid ranker when overall quality, pricing, response time, level of personal service and general customer service are ranked. They have established a reputation as a dependably dependable car insurance provider.

AAA (American Automobile Association) is known as the insurance provider that other insurance providers don’t even consider messing with. They’re big, established, venerable and have maintained a reputation for loyally protecting their customers’ interests. If you’re looking for the insurance company that’s going to be for you in a tough clutch, you could do a lot worse than AAA.

If one of those providers don’t quite meet your needs, some consistently high-scoring runners-up are: Auto-Owners Insurance, Shelter Insurance and State Farm (although State Farm alternately makes several Worst Of lists with reports of the “two D’s”- delay and deny and allegations of doctoring reports.)

As for those that have won solid placement on several Worst Of rankings but very rarely Best Of- Allstate is a topper. Allstate’s top brass is open about Allstate’s priority being the maximizing profits for their shareholders rather than helping their customers. Apparently, Allstate claims adjustors are instructed to deny, delay, bind claims up in endless litigious quibbling and even lie to injured claimants.

Geico catches their fair share of flak for financial shenanigans but are generally more likely to be denounced for their cold, impersonal and unhelpful customer service. AIG has faced some scrutiny for reports of corporate fraud in the past few years and does not score well in customer polls otherwise. Progressive too has recently been in a high-profile case in which they actually paid for lawyers to defend a man who killed one of their customers in an accident to avoid paying out a big claim. Sign with the infamous at your own risk! 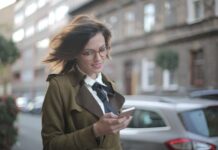 Getting on The Wheels of Auto Insurance Shopping Trends: What to Consider Before Landing on a Deal? 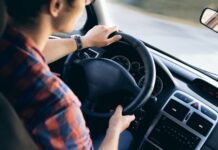 How to Get Car Insurance If You Can’t Get Credit: Paving Affordability!