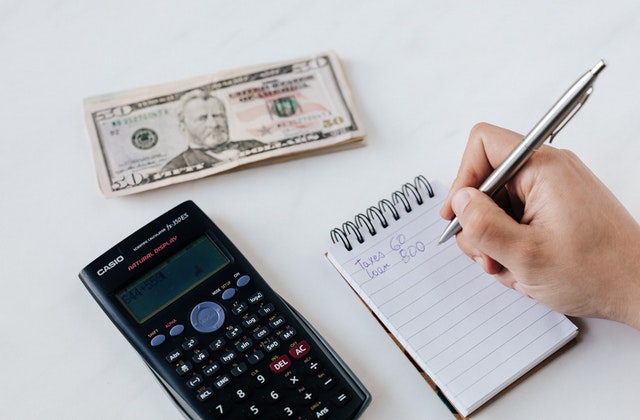 Federal Income Tax system simply means you pay a particular amount annually to the Government. The federal Income system is very real by putting more tax burden on those who make more money and thus have more ability to pay and fewer burdens on those who can’t afford much money.

In the present context, there is seven federal income tax bracket that runs for your attention. Understanding the whole process, how they run, and function can be an amazing idea for getting started for calculating the federal income tax for your financial requisites. So, before calculating the exact numbers, get onto for knowing the present federal text brackets for an effective approach.

Now, talking about how tax brackets work, you can have a clear idea for it from the explanation below. In the present context, the United States accounts for a progressive for calculating the tax in the modern system. That means, if you earn in higher denominations, you have to pay with a higher income tax rate. Let us understand it in a deeper way, go through the below situations for getting the true notion of federal income tax calculation now!

Who is there to decide your amount of payment?

By and large, the Government decides the amount of tax you owe. It is done by dividing your taxable income into chunks. These are further known as tax brackets. Each chunk then corresponds to a particular tax rate. Interestingly, it has a major advantage that gets added to this federal tax system. That is no matter where your income falls, you do not have to pay that tax rate for your entire income amount. This concept is the functional aspect that acts as a standing pillar or the idea of an effective tax rate.

You can understand this concept with the help of the following example. Get in now!

At first, for instance, suppose you are considered for a single filer with $32,000 as taxable income. So, what is your tax bracket? You would find your brackets in the 12% tax bracket as per 2019. Now comes the twist! Do you look forward to paying that 12% on all the amount that sums to $32,000?

Indeed, no! In the actual perspective, you will have to pay only 10% on the first amount of $9,700. And then that would comply with 12% on the rest. You can go through the tax bracket for knowing the considerable breakout. So that is an effective deal that is valid only for federal income taxes. Your state might have different functional brackets, and so it becomes essential to get your calculations to match the state numbers.

Is it possible to pay a lower federal income tax rate?

Indeed, yes, it is efficiently possible! For that, you just have to get ensured that your income falls in the lower tax bracket. Here are the two common ways to reduce your tax bills and opt for paying a leaser federal income tax amount. Follow up!

How about exploring the benefits of tax credits? Indeed, that accounts for the first way to reduce your federal income tax rates. The tax credits can be a direct method to reduce the total amount of tax you owe. Moreover, the tax credits do not have any effect on the categorizations of the bracket that you belong to.

Having your reductions in the federal income tax rates through tax deductions can be another way to achieve the best for your financial terms. It is considered to reduce how much amount of your income is subjected to taxes. In general, it is seen that these deductions lower your taxable income by taking the percentage of your highest federal income tax bracket. So, for instance, if you find yourself in the 22% bracket, you will save around $220 with a $1,000 deduction.

First, you will fill the Federal Income Tax form 1040, where you declare the total income you earn annually by various means like wages, alimony, unemployment, business profits, etc.

As per the rules of Federal Income Tax, you will get an assortment of deductions as contributing to an IRS (Internal Revenue Service), donating to recognized charity organizations, paying student’s loan, insurance instalments, etc. you’ll also deduct money from your income as personal tax exemption as well as dependents exemption if any.

After subtracting all your deductions from your total annual income, you will get your adjusted gross income. That adjustable gross income is your taxable amount.

After getting a taxable amount, you will follow the Tax Table. Just look upon your income, choose your filing status (single, married filing jointly, married filing separately and head of household), find your spot on the tax table and do the simple math to calculate your total Federal Income Tax.

Let’s understand this with the help of an example.

Now, after getting Total gross income, which is our total taxable amount, we will follow the Tax Table. Where our: 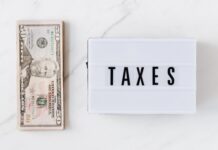 10 Tips To Find A Professional Tax Preparer Near You

Tax Problems – Nothing To Worry About!