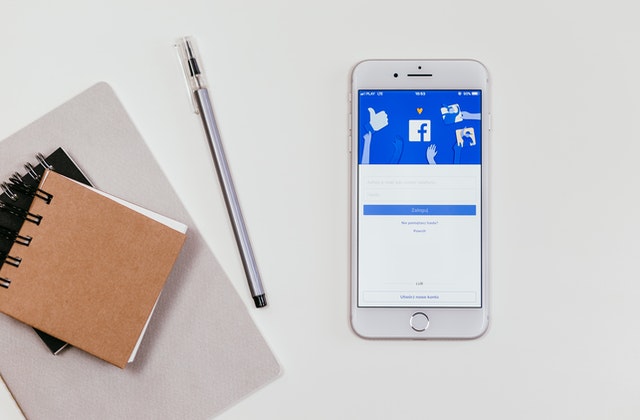 Facebook, the social media giant has been a valuable investment from the start. Facebook was always a force to reckon with since the day it started by Mark Zuckerberg, the CEO of Facebook. In fact, social networking services have turned out be great players, dominating the stock market.

Facebook has been such a hit amid investors because it was always a great idea to begin with. It was founded on February 4, 2004 with the domain name of Thefacebook.com by Mark Zuckerberg.  His fellow Harvard students, roommates and close friends Eduardo Saverin, Andrew McCollum, Dustin Moskovitz, and Chris Hughes also helped him in this project.

Entrepreneur Sean Parker became the company’s president in mid 2004 advising Mark to drop the “the” from its domain name making it facebook.com.

Being initially limited to only Harvard students and later extended to other ivy league colleges, Facebook now allows anyone above age 13 with a valid email address to open an account.

The company’s initial public offering was at $38 a share evaluating the company’s price at $104 billion. It was the biggest IPO in the Internet history and the valuation was the largest for a new public company. Facebook’s 2nd quarter earnings report was a big landmark for the company. Its initiative to target mobile users and increasing its mobile advertising revenue was a big hit making its stocks a great investment to own.

Investors today think that Facebook is a safe bet whose value is only going to increase with time. For some time now, Facebook has been gaining a momentum in the market and its stocks have been doing exceptionally well. Its recent purchase of WhatsApp has made inroads for huge profit margin for the social networking giant owing to the soaring growth of WhatsApp.

Facebook’s start was a rocky patch; the shareholders had a tough first year despite all the hype and hoopla. Slowly, but eventually Facebook started to make splash in the market by achieving the best turnaround in its stock price. Today, Facebook’s current share price stands at $60.1 a share which is a bit low since January, but soon the market pundits believe it to make a roaring comeback. 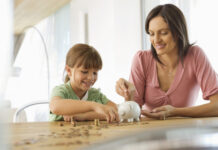 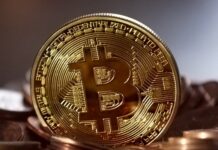 Bitcoin in 2019: Is It a Good Investment Asset? 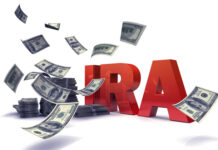 IRA Investments Options to Consider in 2017