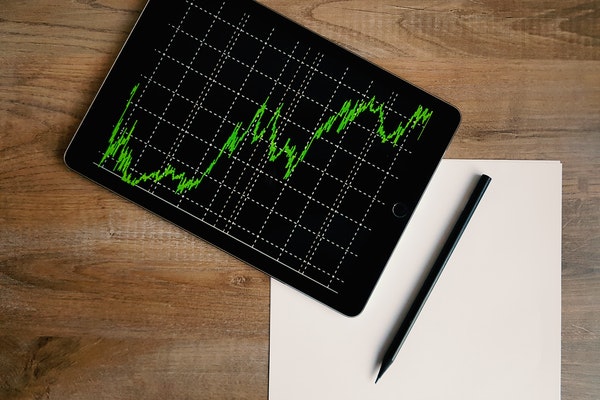 Since the 2011 Fukishima Tsunami there have been reports of serious disruptions of Japanese production. When the August 2013 Japanese trade balance was reported, it showed a gigantic decline of 63.7% on an annualized basis as reported on “iForex.in”. Many expects predicted another decline in the month-to-month trade balance for September 2013. But when the statistics were released, the figures were slightly higher – surprising most experts.

After experiencing tremendous growth in the 1980s, the Japanese economy became stagnant in the 1990s. The Nikkei index had been flat when adjusted for inflation until 2012. From 1999 to 2013, the Japanese gross domestic deflator declined by an average of 1.2% each year. Individuals, businesses and governments need a growing economy.

In 2012, the Japanese government instituted a monetary policy called “quantitative easing” or Abenomics to increase capital to the economy. One goal has been the devaluation of the Japanese Yen to spur exports. Many financial analysts are carefully assessing the statistical data to determine if this monetary policy has been successful.

One of the primary beneficiaries of Japanese monetary policy has been the owners of financial assets. The Japanese stock market has experienced impressive gains since 2012 rising from around 9,000 to 15,000 in October 2013. There are hopes that this growth in capital will flow over into other sectors of the economy.

Many nations are suffering from flat or declining gross domestic productivity. The most popular method for “pump priming” the economy has been to lower interest rates and print more fiat currency. In November 2013, the European Central Bank lowered its key cash rate to 0.25% to fight deflation.

The Japanese trade account balance for August dropped 63.7% to 885.9 billion Yen. This was a serious collapse since the Japanese economy is so export-driven. After seeing these figures, most financial analysts were naturally pessimistic with predictions for the September 2013 figures.

When the September 2013 Japanese trade balance figures were released, the figure of 874.8 billion had improved by 14.3% month-to-month. This was a positive sign for financial experts who predicted a drop of 10.4%. Bank loans increased on a year-to-year basis by 8.1%. These were all very encouraging signs that the Japanese monetary policies were successful. 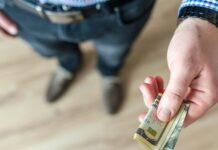 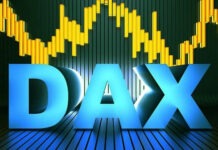 Advancements of German Stock with the DAX 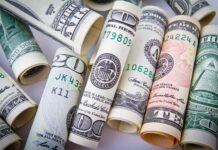