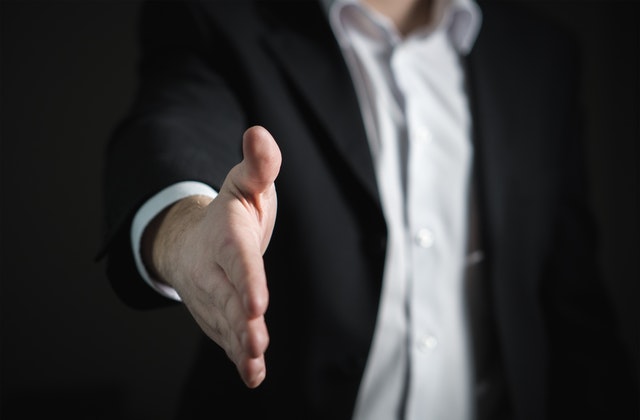 In spite of all the news coverage and alerts, the business of telephone scammers is running successfully where they claim to be service agents working with the Internal Revenue Service. As per recent documents from the court, it was in the month of May 2016 that the Inspector General of Tax Administration of the US Treasury reportedly arrested 5 people who were accused of being involved in one of these IRS telephone scams. All of them were arrested in the city of Miami and they were given charges of wire fraud and attempt to commit wire fraud. The suspects seem to have stolen more than $2 million in schemes which victimized more than 2000 people.

Not only this, there were also reports of dozens of arrests which were made in yet another IRS phone scandal which plagued the taxpayers of the nation. In this scandal, all workers were taken to jail for their accused roles in scams related to tax issues followed by a raid on call centers in Mumbai, India.

What did the scam involve?

This scam comprised of the employees of call centers sending mass messages to more than 10,000 American mobile phone numbers announcing an immediate inquiry, said the deputy commissioner of policy in Maharashtra. When the message recipients called back, they would represent themselves as ‘Daniel’ or ‘Christopher’ and speak in an American accent to impersonate and mimic the IRS officers. Then they would harass and threaten them to tell them that either the IRS agents or local police would reach their homes within the next half an hour for inspection unless they send a payment.

This particular call center was definitely earning a return on their investment and as per the local authorities, this scam was collecting around $90,000 to $150,000 in a day and they were probably running their business since a year. So, you can well understand the fact that people still fall pretty to such IRS scams.

Unsuspecting taxpayers being targeted by the shady scammers

The scammers are seen to be doing a great job in targeting those taxpayers who don’t suspect anyone. They are in fact deceiving them to such an extent that some 6500 victims have already paid more than $37 million to the scammers who posed as IRS officials since 2013’s October. Over the same time period, there were reports of 1.2 million calls being done to taxpayers demanding immediate cash from them to resolve their unpaid tax obligations. The average amount lost in this entire scam is $5800.

The scammers make these calls from the Treasury Department of IRS and they make such calls utilizing the technology called Voice Over Internet Protocol. VOIP offers an easy and cheap and easy method of masking the origination of calls and adding a trick to show the caller ID as calling from IRS. The scammers tell the taxpayers that due to a few changes done to their tax accounts, they owe an additional amount to the IRS which they have to pay immediately.

The scammers usually ask for immediate cash payment or other such wire services like MoneyGram. These phone scams in the name of IRS have become a part of every single country and IRS personally urges people to avoid falling into this kind of deception. The IRS has got some formal processes for taxpayers with tax problems.

A word of caution to avoid falling prey to such scams

You should never give your personal monetary information like SS number or passwords of bank accounts to anyone who claims to be calling from IRS. Check out 5 things which scammers always do and that which IRS will never do.

So, if you ever get a call from someone who claims to be an IRS agent, be aware of what he says. Staying aware is the best way in which you can avert becoming a victim. 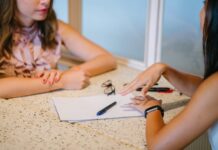 Tried and Tested Tips to Be Your Own Boss 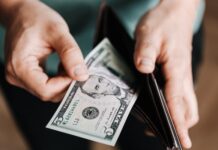 4 Ways to Make it Harder to Spend Money 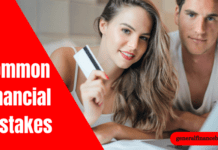 Common Financial Mistakes Couples Make and How to Fix Them

Tried and Tested Tips to Be Your Own Boss

Moving from Paycheck to Paycheck Life to Saving

8 Simple And Effective Tips To Save Money