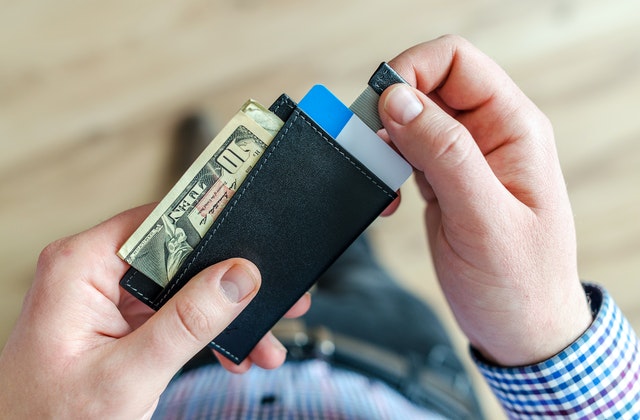 Negotiation requires skills. Not everyone possesses such skills. Business negotiations are easier because if the negotiation fails, the negotiator only loses out on potential opportunities. But when negotiating with creditors, a failure may result in bankruptcy.

It’s imperative for all credit card holders to know how to negotiate with creditors. In this article, I’ll lay down some advice which you can follow to perfect your negotiation skills. So, read on.

Unfortunately, many people don’t know this. It’s not surprising that creditors turn down their requests. Because of the lack of knowledge, they either fail to negotiate, or the negotiation fails to land the desired outcome.

That’s called a negotiation. It is never rigid. If a proposal involves rigidity, then it’s not negotiation, it’s a forceful demand instead.

When negotiating with creditors, you have a laundry list of options. You may persuade them reduce your monthly payment amount, relinquish any penalty amount due to paying the fee late or delay one or more than one payments.

But if you request them to defer a monthly payment, then they may agree. Make sure the reason you are citing is believable. You can’t tell them that you don’t have a stable source of income because if you do that, then that might hurt your credit score. The strategy, therefore, should be to offer a flexible proposal, which the creditors are likely to consider, and which won’t damage your credit report.

What defines a visionary approach? Imagine you are on the negotiation table, and you get a hint that the creditor is considerate, and you can persuade him. Which demand should you place? You may insist him to allow restructuring the loan that you owe him by adding and altering some of the terms, so it becomes easy for you to pay it off.

But instead of demanding this, you make a different demand. You keep on at settling the account for nearly 40% less than the debt amount that you owe him. This technique doesn’t guarantee you success because the lender will consider a range of factors before making a decision. However, the second demand is a long-term one compared to the first one.

During a negotiation, people often make promises, which are not possible for them to live up to. That’s a grave mistake. You should be well-aware of your limits. Let’s say you offer a settlement to the creditor. The creditor agrees on the condition that you will pay the negotiated amount in full or in two installments.

If you don’t have enough money, you couldn’t pay the full negotiated amount. At the same time, you couldn’t back off because the creditor has agreed on this. This is an imaginary scenario, but you can learn a real lesson from it. Don’t negotiate without knowing all your limit.

Whatever agreement the negotiator comes to, make sure he provides you with a written statement. The statement must clarify all the clauses and guidelines that bind the agreement. Ask the negotiator to send you both a soft copy and a hard copy. After you receive them, sign both copies and save them.

Negotiation is largely an uncharted territory. Just because you are good negotiator, doesn’t means you’ll always achieve success. However, the strategies discussed above increase your odds of success. So best of luck applying them. 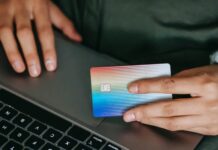 Life without a Credit Card and Credit Score

How to Check Your Credit Score for Free 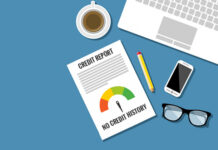 5 Ways You Can Remove Collection from Your Credit Report