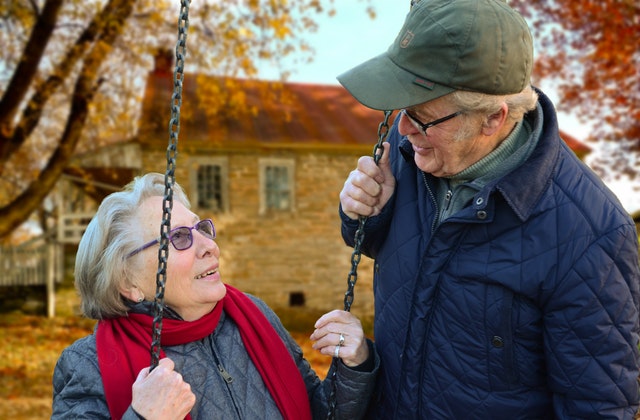 Your retirement phase is approaching soon and so, you would want to start retirement planning for a relaxed future. You might have listed down all the things you want to do after you retire right from your holiday to your dream destination, giving time to your hobbies etc.

You would expect to spend less after you retire and make every financial move wisely during this phase. Well, what you might be thinking now may be different from reality. According to a report created by the economists at the Investment company institute (ICI) and the IRS, at least for the first few years post-retirement Americans are actually spending more than what they were while in job. This report showed that how the retirement planning had unexpected outcomes for first few years post-retirement.

Let us know the details of the report created by the ICI and the IRS.

The detailed analysis of the report:

This report was created by analyzing the income including social security benefits an individual has left after paying all the taxes and it was based on the following factors:

As stated by the researchers, “For many individuals, retirement tends to be a multi-year transition rather than an action taken at a discrete point in time.”

This implies that it takes quite a time for the people to get to the groove of how things work post-retirement. As a matter of fact, nearly 50% of the Americans were still working 3 years after claiming Social Security benefits. This doesn’t imply that spending won’t slow later in retirement, as stated by the economists.

Retirement planning for a better future:

It is important to start retirement planning when you’re in job so that you have enough time to save a good amount and secure your future. Let’s do a quick analysis on what are the major factors that influence spending for most Americans.

Housing, food and transportation are the 3 major things that eat-up your entire budget. The lower income earners spend a major chunk in housing as compared to others. And for the high income earners, insurance and retirement expenses take the major chunk. Now that we know the 3 major factors that influence our expenses, it’s time for some retirement planning for a better financial future.

How much to save for retirement?

When you take the first step towards retirement planning, the obvious question will be regarding how much to save for the retirement. This would raise another question of how would we know if it would be sufficient?

Amount to save for retirement = 70% of your pre-retirement income

You would be planning to reduce your expenses post-retirement as the income will be reduced. The taxes and transportation costs would be reduced after you retire. Even you would have paid off your mortgage as well. Also, you won’t be saving for your retirement anymore and thus you would expect to spend less.

However, expectation is different from reality. Initially, you would be spending more than expected. The transition from a busy schedule to free schedule would be boring initially and thus you would look for leisure activities etc. You would have more time to explore your hobbies and travel to different places as well to enjoy your retirement phase. This would incur unplanned expenses which might be the case in the first few years of retirement.

List down all the things you would want to do after you retire. Calculate how much money you would need for those things. Make a separate savings column apart from your retirement saving, and start contributing towards it as well. This would not pinch your budget and also you will have enough money to spend on things you couldn’t do while you were working.

Retirement is a beautiful phase to give time to the things you love and your loved ones. With some retirement planning, you can make this phase a relaxed and financially free experience. Follow the thumb rule to calculate the amount you would need for retirement. Remember, it doesn’t imply on saving just the exact amount you can even save more if you can stretch your budget. 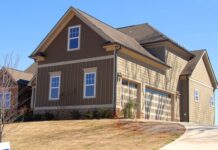 Cutting Costs In Retirement: 4 Tips To Reduce Your Housing Expenses In St. Petersburg 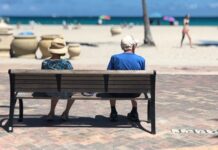 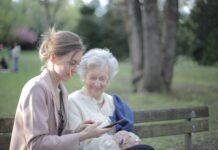 4 Important Financial Milestones to Aim For Before Retirement