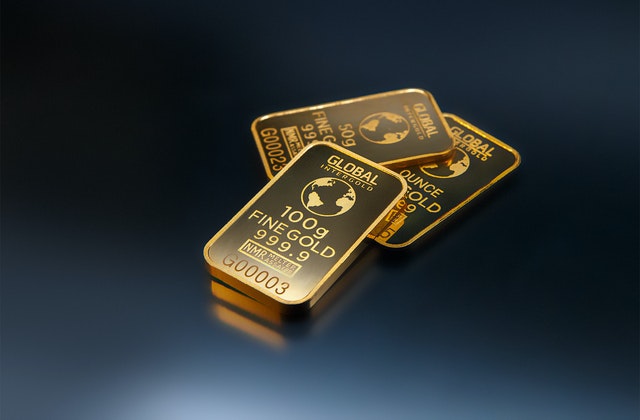 Earlier this year, the Huffington Post published an article by Toby Nwazor discussing whether gold is still a good investment. The article, unequivocally screamed YES it is!

Back in 2008 the price of gold powered through the $1,000 mark for the first time. Gold was on a  trajectory o fsteady, relatively consistent growth before experiencing a massive spike in value. This accelerated growth saw Gold being hailed as the next go-to investment within the media.

But despite that surge, the current prices for a troy ounce today move in both directions. After nearly reaching $2,000 an ounce in 2011, recent analysisby CMC Markets has identified a long term upward trend, despite being prone to sizeable swings in price in the short term.

So why is gold still a good investment? Here are our top five reasons.

From Warren Buffet all the way down to the financial broker in the CBD, one tactic universally recommended by top investors is to diversify. The more you diversify, the more you can benefit in certain and uncertain times.

According to a Money Crashers article “gold often moves inversely to the stock market and currencies”. When the economic circumstances are uncertain, investors tend to shy away from government bonds and stocks, opting instead for the more secure and stable “golden egg”.

This is particularly true in today’s economic climate, where many economists are  of another worldwide recession.

Just imagine for a moment that you were on a trip through a remote part of the world. You’ve almost run out of money, but realise that you have five ounces of gold that your family gave you in case of an emergency.

Who would struggle to recognise the value of that?

Gold’s inherent value is so much more than what you see on a chart. Most people are able to identify and understand the value gold provides.

Aside from finances and investing, there are so many different ways in which gold is used these days; you’d be surprised where it can turn up.

There are always opportunities for governments to issue more bonds, for companies to split their shares and for banks to change their term deposit rates.

Alongside real estate and other precious metals, gold is not an infinite resource. Its supply is limited by how quickly it can be dug up. There is also no assurance that, once current reserves have been dug up, more will be discovered to keep up with current demand.

South Africa used to be the largest exporter of gold in the world, although now it no longer holds that title. This may not entirely come down to the inefficiency of its mining workforce, but rather an understanding that it just doesn’t have the vast reserves of yesterday.

When it comes down to numbers, gold has repeatedly come up as arguably the most stable long term investment a person could ever make.

The world’s economy from 1900 until today has gone through different levels of cycles. There are major boom periods, such as the recent one between the late 1990’s and 2005 and devastating lows, such as the 1929 stock market crash and 2008 financial crisis.

If you buy your investments with the intention of holding onto them long term, gold is a winner.

With gold set to continue being a resource that is both heavily consumed, expect to see the price continuing to move upwards. While no one knows what the price will look like in 10, 20, or 100 years one, one thing is almost certain; it won’t be lower than it is now.