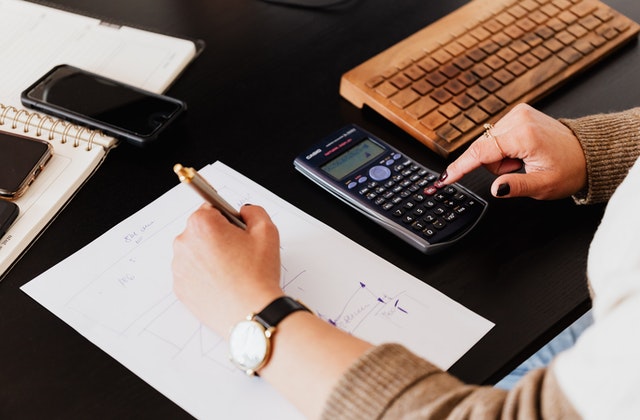 Do you know who got kicked off the island last week?  How about who received the final rose?

If so, you’re normal.  Far too normal.

Hear me out.  According to Business Insider, the average American watches TV 5 hours per day!

5 hours!?  I thought the cord cutting was killing the TV industry?

An even more amazing stat: On average, Americans watch TV more than 35 hours (live or recorded/streamed) per week!  That’s nearly as much as having another FULL-TIME job!

I’m not the guy who is about to tell you to stop watching TV, I love watching it as much as anybody.  I am here to tell you

5 ways that TV is crushing your finances, as well as your productivity! Here we go:

According to this article by Fortune magazine, the average cable bill in America today is $103/month.  That’s over $1200 per year.  Over a decade, the average American household is spending upwards of $12,000 on TV!

Obviously, investing $1200 per year over 10 years would likely net you a little bit more than knowing every character on Grey’s Anatomy, or who the Kardashian’s are dating today.  (sorry, it’s too easy!)

Think of all of the beneficial things you could be doing with those extra 35 hours/week?  Let’s not get extreme, how about cutting down by ½ (17.5 hours/week)?

In 17.5 hours-there are a myriad of things you could accomplish.

Start a side hustle or get a part-time job?  Exercise.  Read a book.  Go outside.  Spend time with family or friends.  Take a class.  Do something productive!  There are not a lot of TV shows that I would consider “productive.”  There are programs that center around education and learning, but not many!

You don’t get that time back that you spend watching The Bachelor. Think about that.

Growing up, I believe my family had 8 TVs in our very modest home (3 bedrooms-2 living rooms-kitchen, garage, shop).  We had 4 people in my family, my parents, my sister and myself.  We were probably extreme, but I’d be lying if I said TV wasn’t a big part of my life!

We constantly were getting a new TV for some room!  Every “Black Friday,” we would line up at 4:00 a.m. for some retail madness because there was a deal so good we couldn’t miss it!  Did we always need a new TV!?  NO!

Nowadays, it’s all about the “smart TV’s.”  They’re so cheap on Black Friday though right!?  Newsflash: it’s called Black Friday because retailers are making money-they’re “in the black.”  They wouldn’t sell you a product unless they are making a profit!  Bigger is better, HD, 3D, you name it, to “keep up with the Joneses” you are buying a new TV every 2-3 years or more!

Say you’re one of the trendy “cord cutters.”  You think you may have become immune to all of this.  Wrong.  To watch your Netflix, Hulu, etc.  you must have some way to either cast it, mirror it, or stream it on your big TV, the old tube TV’s do not have the ability to do this!  Retailers and companies have created a system where you “have no choice” but to upgrade!

The electricity costs of running a TV aren’t anything that will be life changing if you stop.  However, if you add it up over a year, or over a decade, I would imagine you could think of something better to do with your money!

Have you ever bought anything from an infomercial?  Maybe not.  How about from a commercial?  I thought so.

The more we expose ourselves to advertisements, the more likely we are to purchase those products.  Don’t believe me?

There’s a reason companies spend thousands on advertisements: they work!

If you stop watching TV, you will cut down on your exposure to advertisements, plain and simple.

In about the past 2-3 years, I have all but stopped watching TV for the reasons listed above.  I have found many improvements in my life as a result, not to mention how much money it has saved me!  I encourage you to give it a try, or at least cut back! 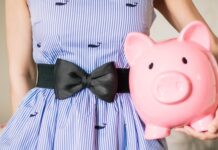 15 Ways To Save Money This Holiday Season 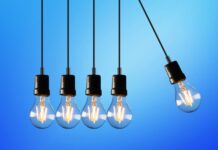 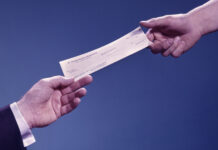 Moving from Paycheck to Paycheck Life to Saving